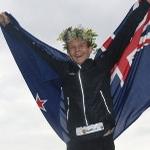 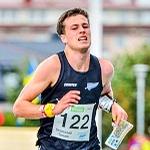 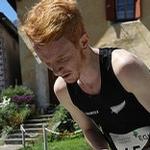 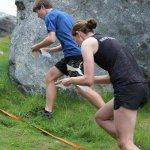 Whitla dominates at Canterbury Champs
The 2013 Canterbury Orienteering Champs over Show Weekend marked the third round of the SuperSeries and the last chance to secure valuable points ahead of the final race in St Arnaud at shores of Lake Rotoiti at the start of December. 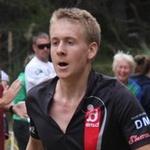 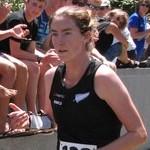 Auckland Orienteering Champs Challenges
Georgia Whitla won the Auckland Champs middle distance last Saturday, but it would have been a hollow victory. 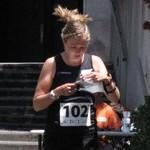 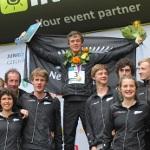 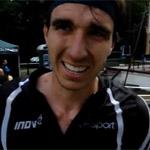