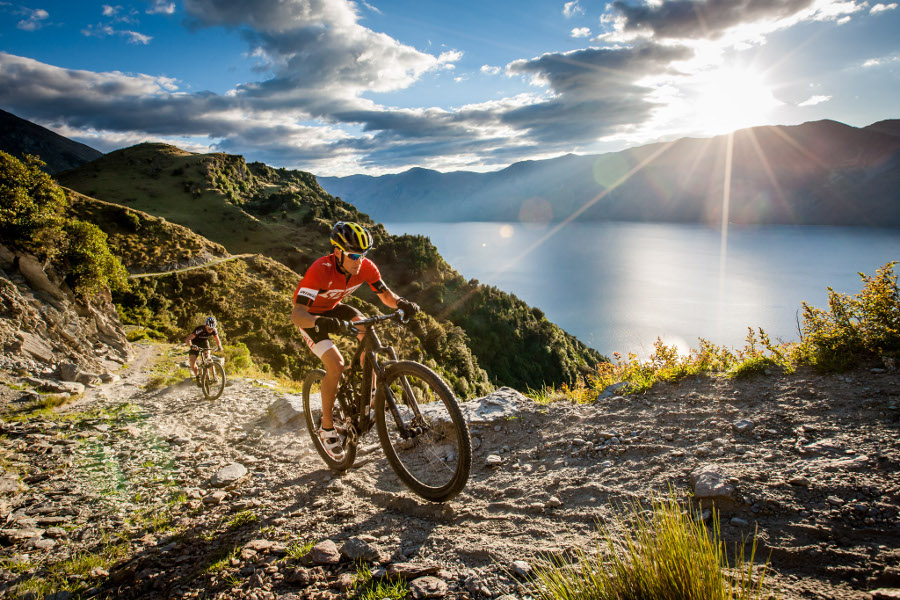 The date is set for one of New Zealand’s most challenging endurance events with a new team at the helm.

Red Bull Defiance returns to Wanaka, New Zealand on the 20th & 21st of January 2018, marking the fourth edition of the spectacular endurance event that attracts some of the world’s top multisport athletes.

The high profile event, created back in 2015 by champion multisporter Braden Currie and the Agema Group, is now owned and operated by 100% Pure Racing, the company behind the world’s largest adventure race, GODZone.

100% Pure Racing CEO Warren Bates says it's a great result to be involved with the event and a globally recognised brand like Red Bull.

“Our crew are looking forward to working alongside Red Bull to promote and grow Red Bull Defiance. The unique two-day format is designed to excite competitors with a mix of endurance disciplines and exclusive high country terrain. We recognise the significant contribution both Braden and Sally Currie have made in establishing the event and Braden will continue to inspire all competitors in his role as Red Bull Defiance ambassador.”

“Wanaka is the perfect playground for Red Bull Defiance and it has quickly become one of the premier events on the sporting calendar. The two-day challenge provides stunning footage and content that showcases both the region and the sport and we are excited about its future.”

Red Bull Defiance will be hotly contested this coming January with the largest field of entries ever in its history with a sell out field of high profile national and international racers.

“The single stage events are an awesome way for Kiwis and internationals to get a taste of what Red Bull Defiance is all about and have access to some amazing backcountry terrain that is not otherwise available to them,” says Bates.

“These two new categories are quickly gaining in popularity and I expect them to sell out relatively quickly. We are planning an awesome party in downtown Wanaka for all competitors, that no one will want to miss.”