Gordon not only took out the under-23 honours, but in the combined 140km race with the senior riders, he proved too strong for all riders to claim the overall honours.

The Skoda Team rider bridged up to the pair of senior riders, Tim Chapman and Nicholas Ross before firstly Ross dropped away and then Chapman could not stay with the Gisborne rider who went on to win the under-23 title over seven laps in 3:43.57. He finished three minutes clear of Anton O’Connell (Southland) and Alex Heaney (Te Awamutu). 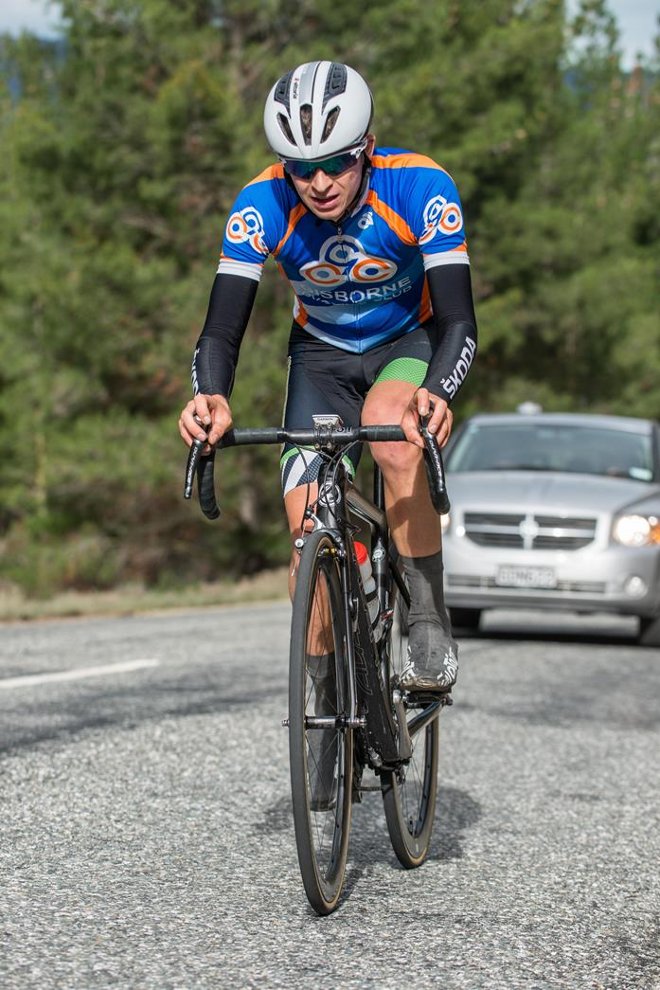 
He was also more than two minutes clear of the senior winner Tim Rush from Timaru, who was equally emphatic to claim his title in 3:46.25, more than a minute clear of Simon Anderson (Pegasus) and three minutes to Joshua Kuysten (Forestland Wheelers) in third.

It capped an excellent week for Rush who finished third in the time trial.

The women’s honours went to North Harbour’s Georgia Williams, a member of Cycling New Zealand’s high performance endurance track squad competing this week in Central Otago as they prepare for the Rio Olympics.

Her teammate and national elite champion Rushlee Buchanan pushed clear but Williams took charge mid-race, and just got the better of super-talented triathlete Amelia Watkinson from Hawkes Bay in a sprint finish.

The pair enjoyed a strong week with Williams second and Watkinson third in the time trial on Thursday.
Auckland’s Grace Anderson won the women’s under-19 honours comfortably from Amanda Jamieson (Central Hawkes Bay), who was also second in the time trial. 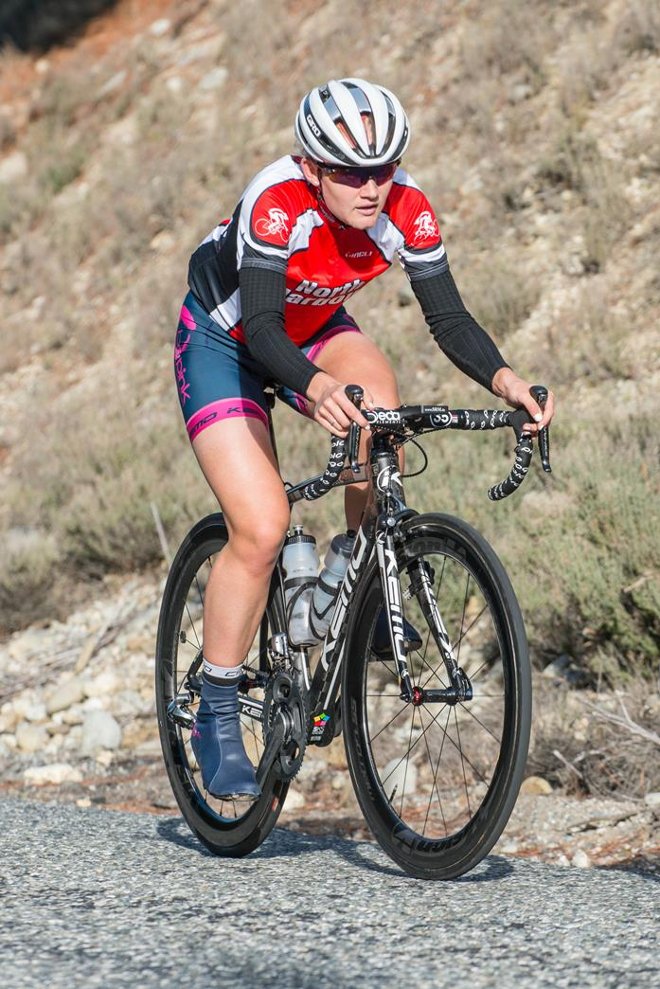 
In the under-19 ranks, national representative Robert Stannard held off double junior world track champion Campbell Stewart, in a sprint finish between the Manawatu pair and Michael Carswell (Counties Manukau).

Mikayla Harvey, the local Central Otago rider, took out the women’s honours in 2:26.32, clear of Madeleine Park (Counties Manukau) , to reverse their placings from the time trial.