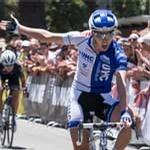 Nearly 550 riders from 42 clubs have trekked south for the annual event with riders from under-15 to 65-69 years category and cyclists from as far afield as the Marsden Wheelers Club in Whangarei to Cycling Southland. 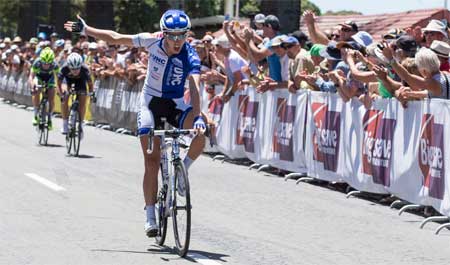 Canterbury’s Paul Odlin (Pegasus) is a multi-national elite winner and a time trial specialist expected to be prominent in the elite men’s division.

The time trial for all age groups is today with road racing starting tomorrow through to Sunday.
TRIATHLON