Richie McCaw is enjoying taking a back seat in GODZone team

Richie McCaw and the rest of the Cure Kids team had a silent overnight bike ride through the Richmond Range into their second day in GODZone Chapter Five.

Sarah Fairmaid said she tried to talk to her teammates, including Rob Nichol and Ben Meyer, as they made their way through the Silvan forest but got nothing in return.

She said: “We didn’t talk at all, they were mutes!” 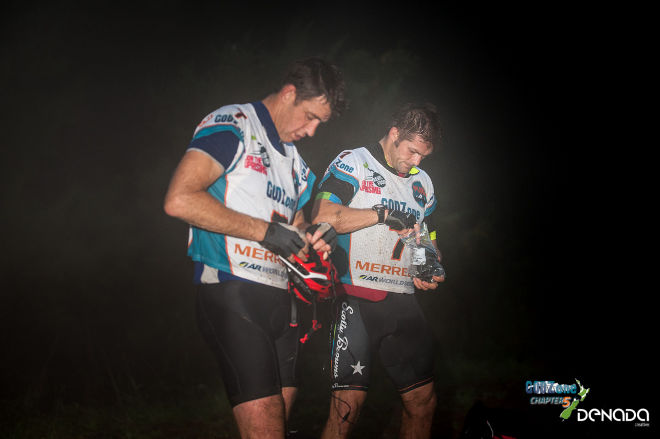 Despite his silence, McCaw said he had enjoyed the stage: “It was pretty good, pretty good. There were some good hill climbs in there.”

The team arrived at the transition area at Wairoa Gorge at around 2am before embarking on the next stage of a 52km trek through the Red Hills.

Before the race, the former All Blacks captain said taking a back seat in the team is refreshing.

McCaw said: “It’s completely different you know, in a good way. It’s actually quite refreshing to be the guy focusing on your new learning.

“Hopefully I can contribute to the team, we’ll all be taking turns navigating, for example. Being the new boy is actually quite cool.” 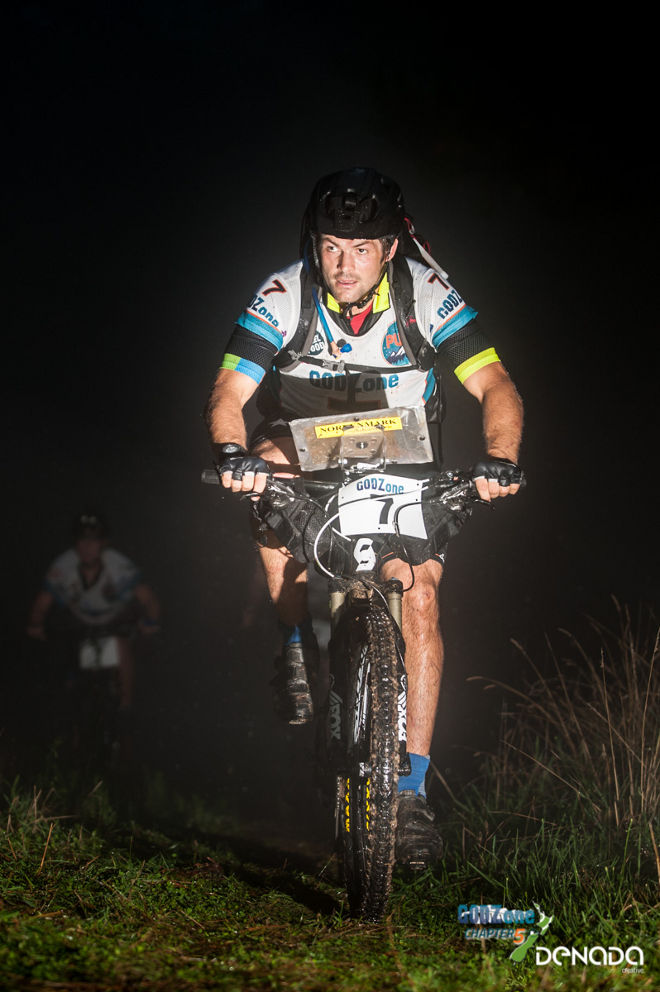 The team have so far raised $293,000 for Cure Kids, a charity which funds research to improve child health.

Illness can strike any family, as the charity’s fundraising manager Kelly Douglas can attest.

Her unborn baby will have to have open heart surgery within the first week of her life.

Before the operation, her baby will be able to survive thanks to a method developed by Cure Kids’ Professor Bob Elliot in 1975, now used worldwide.

Douglas said: “At my 20 week scan I was told that my baby girl has tricuspid atresia and a ventrical septal defect, which means that her right ventricle hasn’t formed and she has a hole in her heart. I’m now preparing for her to have lifesaving open heart surgery within the first week of her life and another two open heart surgeries before she is three.

“Without the work of Professor Bob Elliot and Cure Kids, she wouldn’t have a chance of survival, as she wouldn’t make it to the first operation. Your support to Cure Kids means so much - without it my baby girl wouldn’t survive. Please support Rob, Richie, Sarah and Ben by texting GODZone to 933 to donate $3 to Cure Kids.” 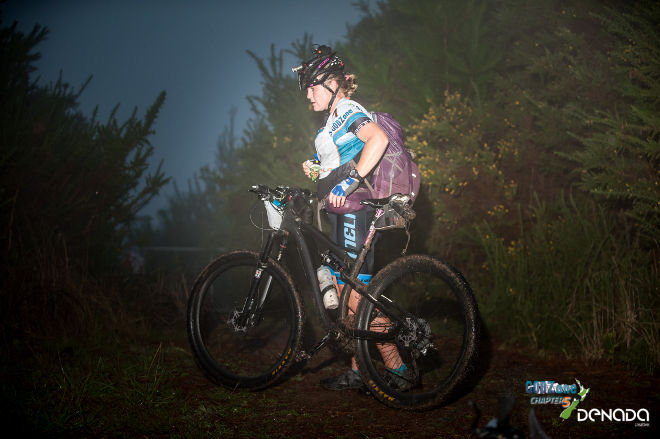 Donations of more than $3 can be made online https://everydayhero.co.nz/event/godzoneadventureforcurekids.