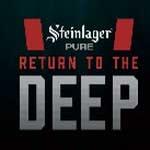 William Trubridge - and another record, make it 17!

By The PR Shop 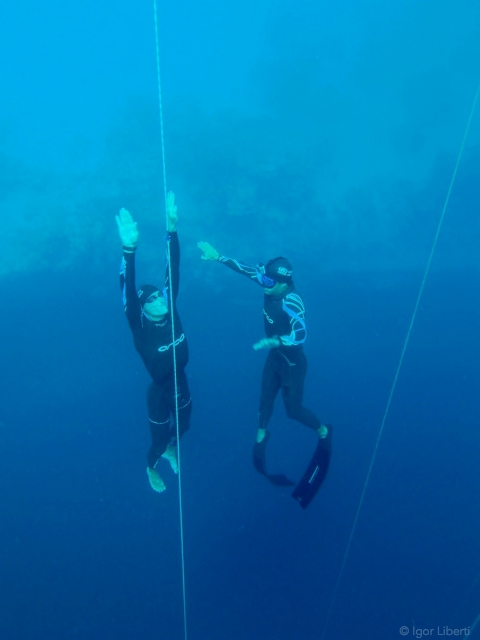 These back-to-back successful attempts were achieved at Deans Blue Hole in
the Bahamas during the Vertical Blue event.

This is a different discipline to the one William will be attempting in July where
he will attempt the ultimate sequel to a dive not achieved in 2014. To freedive
unassisted to 102m in a single breath, into the deepest blue hole on earth.

Steinlager Pure brought William Trubridge to the attention of New Zealand in
December 2014, as Kiwis and fans around the world held their breath as he
plunged into the dark waters of Dean’s Blue Hole. 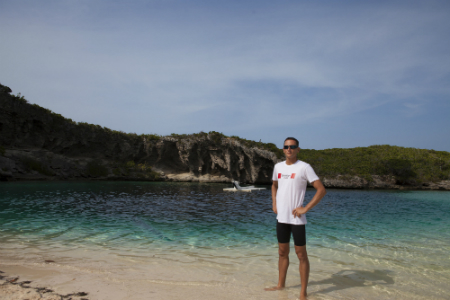 Steinlager Pure will be with all of New Zealand, rallying the support to will our
world champion to the depths and back.